15 Cheapest Places to Live In Texas 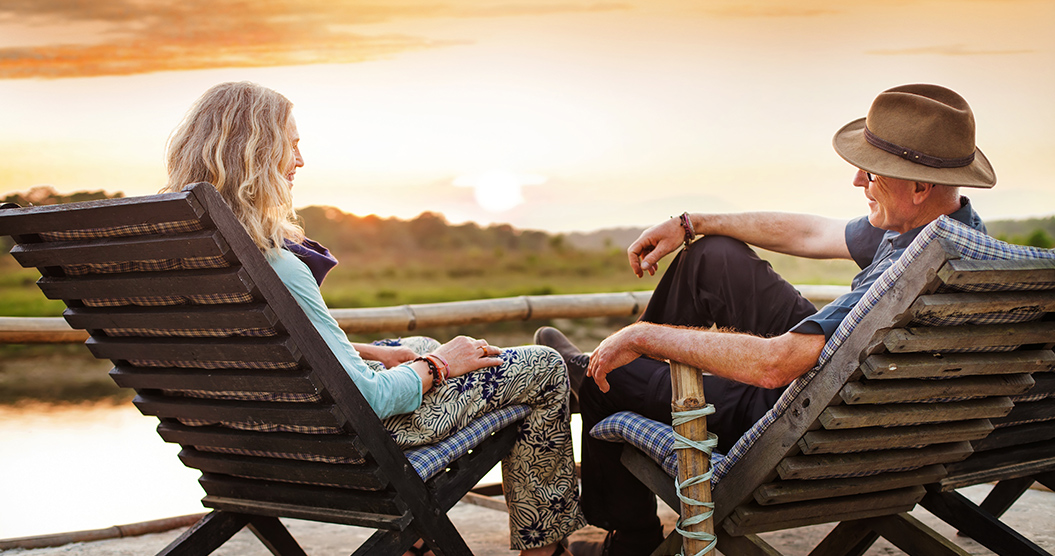 The Top 15 Cheapest Places to Live in Texas

The nation’s second largest and most populous state, navigating texas can often feel like learning about a new country.

With roughly 28 million people living in an area larger than Germany, the nuances of the Lone Star state can feel daunting. This is particularly true if you’re trying to manage your cost of living in one of the state’s 962 cities.

Luckily, we can help. Using the most recent census data we were able to compare rent prices, homeowner costs, and median income levels to find the cheapest places to live in Texas. For our purposes, cities with fewer than 30,000 residents were excluded.

With a population of roughly 90,271, Edinburg is the county seat of Hidalgo County and nearby the larger city of McAllen. The median income of $55,392 is slightly below the state median of $59,206, however the low average rental price of $760 per month means the city has a very moderate cost of living compared to earning potential. Edinburgh is home to the newly merged University of Texas Rio Grande Valley, which has an undergraduate population of just under 25,000.

Just 6-miles east of Humble, and 18 miles north of Houston, lies Atascocita, a location known for its beautiful parks and golf courses. While the rent price is the highest on our list at $1,246 per month on average, Atascoita makes up for its cost of living with its high-income potential, due to the local oil and health care industries. The population here was last recorded 84,443, with both the population and average income expected to grow.

A neighbor of Edinburg in Hidalgo County, Mission is home to the Texas Citrus Exchange and the National Butterfly Center. The median rent here was just $670 per month on average, making it one of the cheapest places to live in Texas, even when accounting for a below average income level of $45,285. Mission’s own population is a sizable 84,428, and it also has access to the greater McAllen metropolitan area.

With over 200,000 residents, Amarillo is the 14th most populous city in the state of Texas. Taking its name from the Spanish word for yellow, Amarillo is known as the “Yellow Rose of Texas” and has a rich history stemming back to cattle driving. Today, the city continues to operate one of the largest meatpacking areas in the United States in addition to aircraft and weapons manufacturing. Despite population growth, Amarillo’s rent is still $828 per month on average, very affordable given the median income of $51,263.

The center of the Abilene-Metropolitan area, Abilene sits in Central Texas, about 150 miles west of Dallas-Fort Worth. Despite a large population of 123,304, Abilene’s rent is still very affordable at $822 per month on average. The city’s economy is anchored in the local Dyess Air Force Base, Hendrick Healthy Systems and a number of small local universities.

Just 30 miles north of the Gulf of Mexico, Harlingen is the second largest city in Cameron County, covering 40 square miles with a population of 65,462. Rent here is an average $669 per month, the lowest on our list, which helps to ease the cost of living here where the median income is $38,230. The city’s Valley International Airport serves 2 million people annually on either side of the border. Harlingen is also home to Marine Military Academy and Texas State Technical College.

Another entry from Hidalgo county, Pharr makes our list with a population of 79,491 and average rent of $721 per month. Named after a sugar planter, Pharr continues its reputation to this day as a hub of agriculture business, being one of the largest produce exporting regions in the nation. Pharr also benefits from a number of businesses including thriving health care and banking sectors.

While a population of 104,745 might be a large city by almost any other state measure, in Texas it makes you the 38th most populous. Anchored by the Sheppard Air Force Base, which is home to the Air Force’s largest technical training wing, Wichita Falls has a median income of $42,959, which is enough to cover the city’s average rent of $758 per month. The city is also home to Midwestern State University, a midsize public university of 6,000 students.

The county seat and economic hub of Smith County in northeast Texas, Tyler boasts tree-lined views and affordable cost of living. An average rent of $888 per month makes Tyler one of the more expensive places on our list, however this is tempered by a relatively high median income of almost $52,000. With several colleges and hospital systems, Tyler is home to roughly 20,000 higher education students, as well as a regional center for employment.

The second most populous city on our list, McAllen is in the midst of an economic revival. Suffering from unemployment rates as high as 22% in the 1990s, the city regained its footing as a hub for international trade and recorded an unemployment rate of roughly 6% in 2019. While rising, income remains relatively low here at $44,108, however the cost of living with rent at an average $746 per month makes it an attractive option.

Named for its midway location between El Paso and Fort Worth, Midland has benefited greatly from the recent oil boom in Texas, which has brought the city’s unemployment rate to among the lowest in the country—hovering around 2.1%. The plentiful jobs have increased both the population and median income, which now rest at 136,090 and $75,886 respectively. The cost of living has also been going up, with Midland’s average rent of $1,101 per month it is the fourth highest on our list.

Part of the Houston–The Woodlands–Sugar Land metropolitan area, Baytown makes our list due to low monthly home ownership costs and an average rental price of $924 per month. The town has a diverse economy in construction, manufacturing, retail and hospitality. Despite this, the city is not as stable as others, with a current unemployment rate of almost 9%.

Thirteenth on our list is League City, whose population of 105,005 makes it a rather sizable neighbor to nearby Houston. While the average rent here of $1,286 per month is the second highest on our list, the city is a popular location for Houston commuters, and the median income of $98,593 makes League City an affordable destination for those commuting to the city. In addition to Houston-based employment, League City has a number of companies as well, including American Homestar Corporation and the American National Insurance Company.

A suburb of Austin, Temple is a great affordable option for those wanting to avoid city prices—if they’re willing to make the commute. The average rent here is $900 per month, roughly 38% lower than Austin proper, however the 74,494 residents of Temple must make a roughly one hour drive each way to get within city limits (traffic not included).

Last but not least is Pearland, Texas. Another neighbor to Houston, the already sizable city of 125,198 residents is the second fastest growing in Texas. Much of its popularity is due to quality of life and availability of jobs, with many residents employed by nearby NASA or by Texas Medical Center. While a hotbed for high skilled jobs, the popularity of Pearland has begun to show in housing costs, and the average rent of $1,353 per month is the highest on our list.

The data in this blog post was collected from Census American FactFinder. 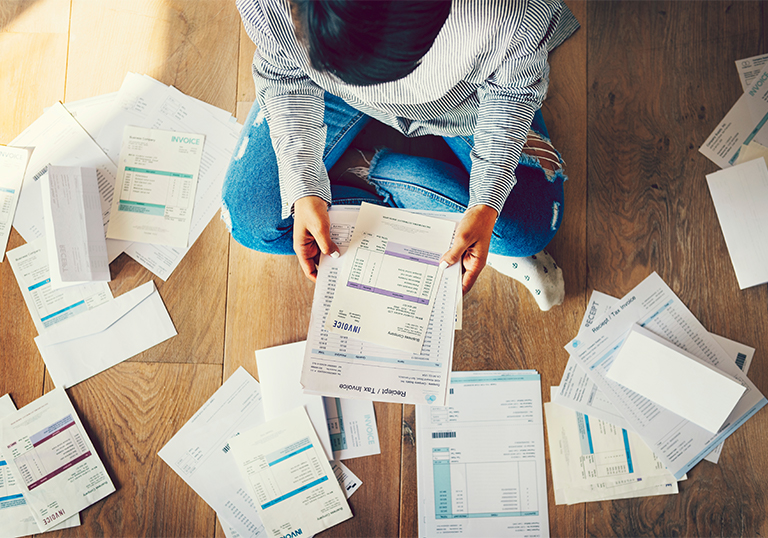 These spring cleaning tips won’t get your baseboards clean, but they will help breathe new life into your personal finances and 2020 budget.

How to Make Yourself Marketable in a Tough Job Market

10 Ways to Stretch Your Pantry During Coronavirus Shutdowns