Overdraft Fees: How They Work and How You Can Avoid Them 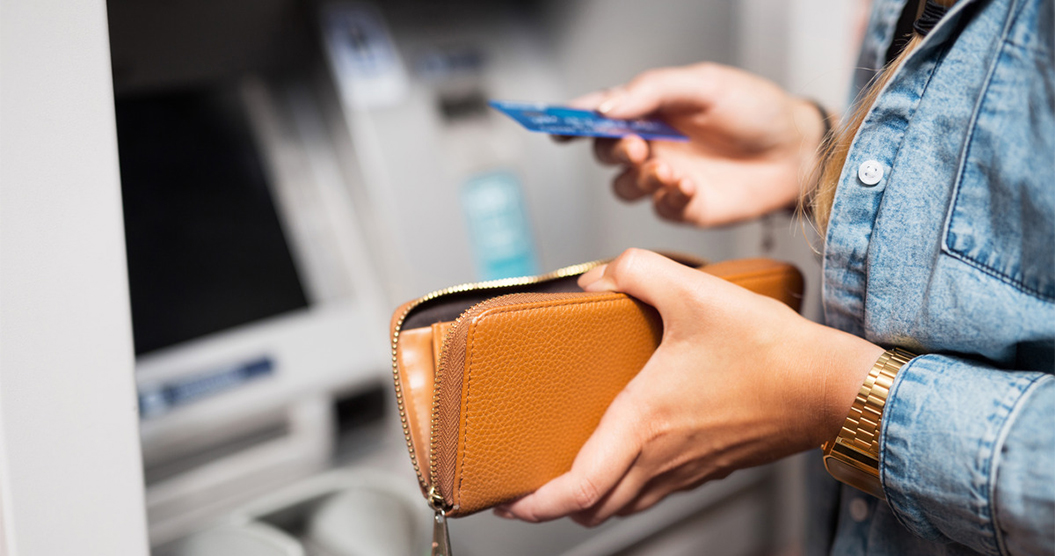 You don’t have enough money in your account, so the bank charges you an overdraft fee. Talk about getting hit when you’re already down.

Learning the ins-and-outs of how overdrafting works, how you can avoid accidental overdrafts, and what better alternatives are available could save you money and help you better manage your personal cash flow.

What is an overdraft fee?

Many banks and credit unions charge an overdraft fee if there isn’t enough money in your account to cover a purchase or withdrawal. This could include a purchase with a debit card, ATM withdrawal, electronic transfer, or auto debit.

The fee is often around $25 to $35 per overdraft, although some financial instutitions charge more. While there may be a limit to the total number of ovedraft fees you could have to pay in a single day, you could easily wind up with over $100 in fees alone from four transactions.

Should you “opt-in” for overdrafts?

Since 2010, consumers must opt in to allow overdrafts on one-time debit card transactions and ATM withdrawals. If you don’t opt in, the transactions will be declined. A declined transaction can be frustrating, but it could also save you a lot of money, which is why it may be best not to opt in. And if you already did, you can contact your bank or credit union to opt back out.

However, even if you don’t opt in, written checks, automatic payments, and recurring debit card transactions could go through and result in overdraft fees. As a result, it’s still important to monitor your balance and automatic transactions.

Additionally, if your account remains overdrawn, you could be charged an “extended overdraft” fee each day (or several-day period) that your account is overdrawn.

What about overdraft protection?

Some financial institutions offer an overdraft protection service, which could save you money but might still come with fees. Generally, to use overdraft protection, you’ll need to link your checking account to a savings account, credit card, or credit line.

If a transaction would overdraw your account, the bank or credit union will automatically transfer money from your linked account to cover the transaction. While you may be charged a transfer fee, it’s usually around $10 to $12, which is much less than most overdraft fees.

How to avoid or save on overdraft fees

Here are a few steps you can take to limit accidental overdrafts, and save money when they do occur:

Does overdrafting ever make sense?

Ideally, you can build up enough of a buffer to avoid overdrafting. But sometimes there simply isn’t enough money to cover everything. When that happens, it could turn out that overdrafting and paying a fee might be a better option than falling behind on a bill. After all, a late bill could lead to late-payment fees, turned off services, or other consequences.

However, you may not have a lot of time to figure out all the fine-print during a financial crunch. Instead, review your account’s features and fees now and decide if it makes sense to switch to a different bank or credit union. Also, review your overdraft coverage and protection options, as you may find that enrolling in a new service could save you money on overdrafts later.

Want to learn more about personal finance, building better money habits, and avoiding fees? You can read more about these topics in the RISE blog, and find free, interactive money- and credit-management tools in its financial wellness center. 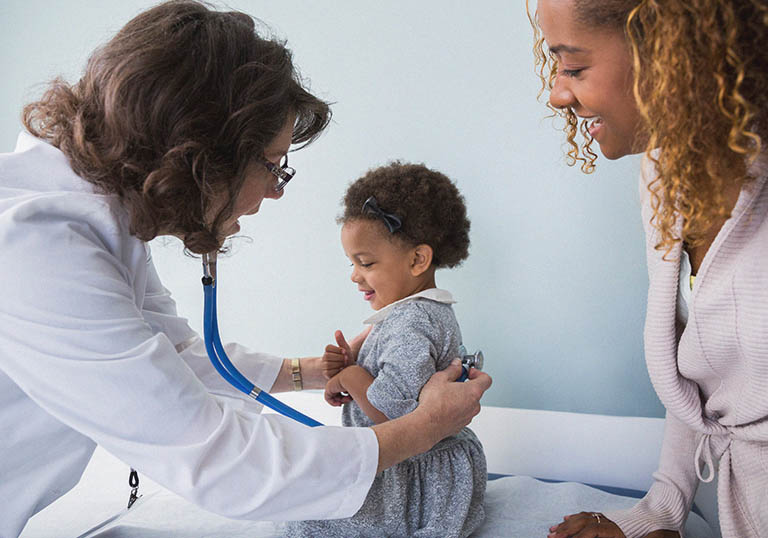 Expert Advice on How to Negotiate Medical Bills

Learn expert tips and techniques for negotiating medical bills, including how to deal with your insurer and why it’s essential to get an itemized bill.

How to Change Jobs: 15 Career-Change Tips 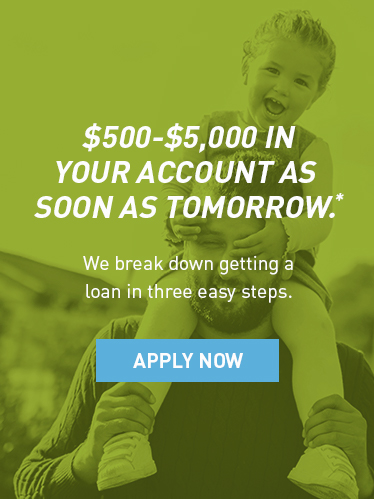