How to Avoid Financial Trouble this Holiday 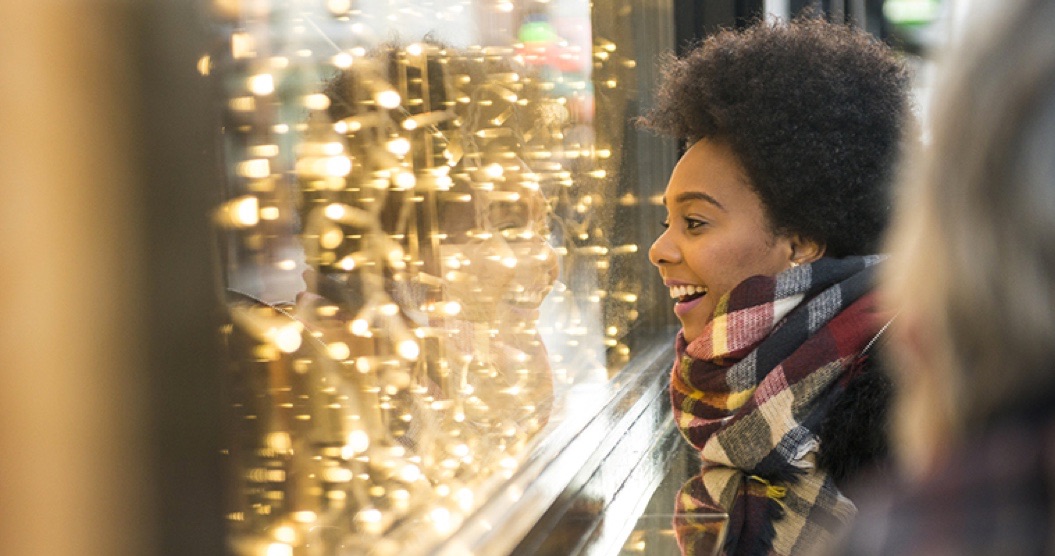 If you're like a lot of Americans, you're liable to do exactly the wrong thing in your efforts to save money this holiday. From our new study, Holiday Spending Traps, we discovered that one of the best ways to overspend your budget this holiday season is to try to control your spending by chasing sales. And it's not just sales, those who clip coupons in order to save money end up spending more.

At first blush the findings seem startling. People camp out on sidewalks, hit Black Friday sales at 12:01 am, and scour the newspaper circulars in an effort to land that rare deal. How can getting a TV at half the listed price really lead to overspending?

The National Retail Federation predicts that Americans will spend $678.75 billion dollars in retail sales during the 2017 holidays. It’s much easier to grasp the magnitude of those numbers if we show all the zeros instead of hiding them behind that innocuous word “billion”: $678,750,000,000. That’s a lot of TV sets, Lego bricks, or trendy kitchen appliances!

People who get a screaming good deal on a big purchase might feel justified in adding an unexpected item. Or, they might have that sought-after item in their cart and see an unexpected deal on the store shelf that they just can’t pass up. If you’re already in the deal-hunting mindset, it might be hard to back away from the chase.

There is good news, though.

Our study found that one of the most effective ways of controlling your spending and not report over spending for the holiday is to keep a strict budget of what you plan on spending. If you know exactly what you want to spend for the holidays you are in better shape than those who have a rough idea of what they want to spend and those who just plan on being careful. Unsurprisingly, the shoppers who are most likely to spend more than they intended are those who don't plan at all.

There is one more thing for shoppers to consider when trying to keep from losing ground this holiday season: unexpected expenses. Everybody considers the increase in holiday spending, but few people realize that unexpected expenses will come up like they do almost any other time of the year. Those who experienced an unexpected expense in November or December of last year were almost twice as likely to report that they acquired new debt by January.

And, lest you think that unexpected expenses are a rare event, 56 percent of people said that they were hit with one. Consumers’ holidays might be cheerier if they plan a little more and chase sales a little less.

At RISE we help you borrow what you need today, and improve your financial wellness for tomorrow. With free access to your credit score, we help you take control of your debt. Apply for a personal installment loan with RISE today. 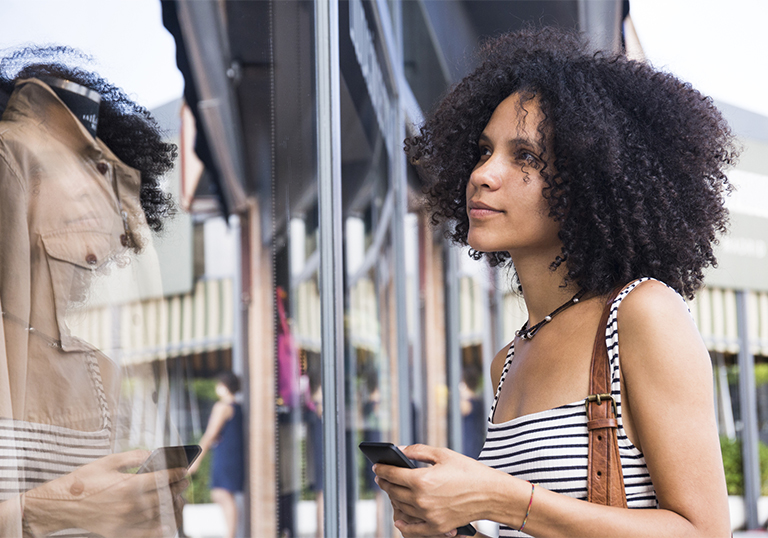 How to Build Good Spending Habits

Your income doesn’t dictate your spending habits. Learn how recognizing and changing your habits could help you save money and lead to long-term wealth.

The 7 Most Common Budgeting Mistakes & How to Fix Them

How to Budget for Kids Sports