Finance and Romance: Improving Your Credit Score Could Improve Your Love Life 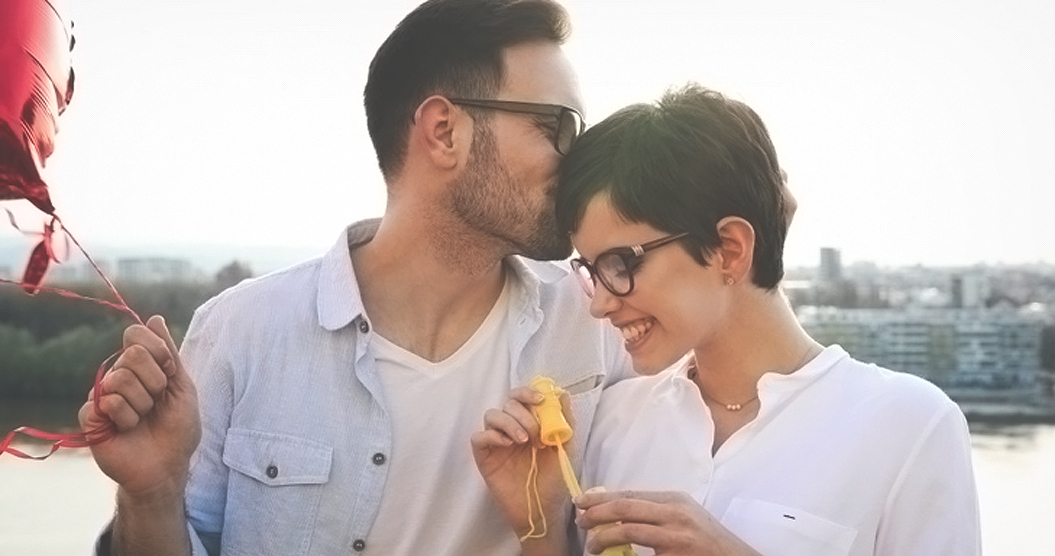 Whether you’re single, dating, or in a long-term committed relationship, for better or for worse, your financial situation plays a part in your love life.

But how much of a part does it play? Can your credit card catch Cupid’s arrow? Will your bank balance banish a beloved?

Surprisingly—or perhaps not as surprisingly, depending on your experiences—your financial wellbeing has a noticeable impact on your love life. A recent study of singles reported that 80% of women and 63% of men said that the financial stability of potential partners is very important or important to them. And in an era of information sharing, 31% of singles reported to looking up potential partners’ career information online to try and determine their financial stability. Like checking in on an ex’s Facebook page, singles are preemptively looking into sites like LinkedIn to determine dating suitability.

The impact of financial stability differs between singles with prime and non-prime credit scores (“non-prime” being any scores below 700) as well as between women and men.

Jennifer is single, looking for love, and has a non-prime credit score. While she’s got a good job, her credit score doesn’t affect her optimism in dating (among all groups, non-prime women are the least likely to link their financial situation to their dating confidence). Jennifer, like some of her peers, has had a relationship end due to a previous partner’s finances. That explains why she wants to find a partner who has job stability and plans to maintain her own financial independence. She doesn’t want to go through that again.

When she meets John Smith after struggling through the dating scene, it’s no surprise that she wants to move cautiously.

John, like his non-prime peers, is less likely to worry about some financial factors than his prime counterparts (those with a 700+ credit score). While he certainly prefers financial stability in a potential partner, he’s not as worried about it as Jennifer. In fact, he—like other non-prime men from the study—is less concerned about financial factors than prime men. Like most people, non-prime or prime, he’s never had a relationship fall apart due to personal finances. John is also currently employed, which is important to Jennifer (most women, both non-prime and prime would be hesitant to date someone who is unemployed).  He, on the other hand, would be less likely to hesitate if Jennifer were unemployed.

Jennifer and John hit it off spectacularly. Their romance is a whirlwind, but despite Jennifer’s lingering concerns, they don’t discuss finances at all in the beginning. Neither one snoops on the other’s financial status either because non-prime singles are more likely to say that trust and honesty are “very important.”  They, like prime singles, merely enjoy spending time together.

Jennifer and John may or may not make it together, and whether their finances will play a part in the strength of their relationship isn’t a given. One-third of couples from the study reported experiencing financial stress, however, so they have a good chance of making it last.

And so, we leave Jennifer and John to their lives. While there isn’t a clear and direct correlation between prime or non-prime status and dating success, finance and romance do appear to impact each other in some ways, and better financial stability seems to indicate greater amorous success.

As if we needed another reason to improve our credit score… 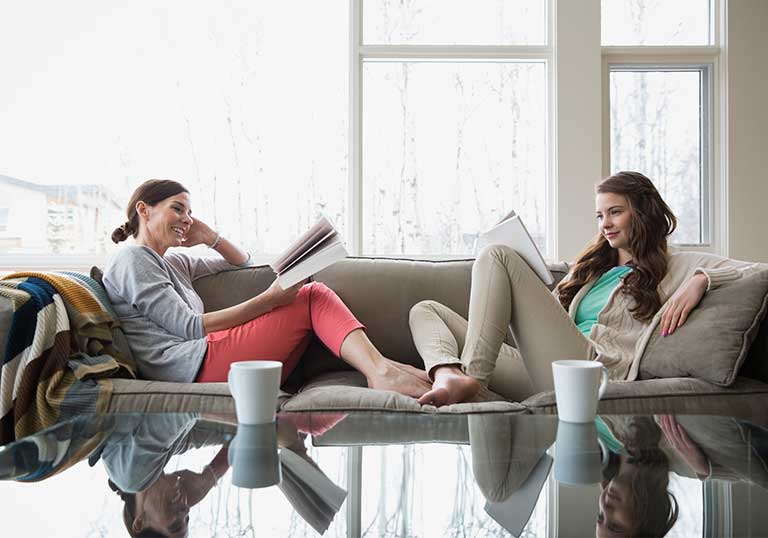 Find out what our experts recommend as the best books on personal finance, including helpful guides to living debt-free and reducing money stress.

Why Some Medical Debts are Being Removed from Your Credit Report

Congratulating the Recipients of the RISE 2022 Financial Progress Scholarship